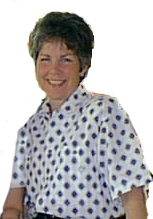 Barbara Bibbs Holmes, 54, of St. Charles, formerly of Lake Bluff, died Oct. 29. She had battled ovarian cancer for the past four years. She was so full of grace and dignity and gave all she had to give.

She was born in Highland Park June 27, 1950 to the late Robert L. Bibbs and Margaret F. Bibbs, formally of Lake Bluff.

She was a 1968 graduate of Lake Forest High School and a graduate of Cornell College in Mount Vernon, Iowa. She received her master’s degree in education from Northern Illinois University. She was a devoted daughter, wife, mother, sister, sister-in-law, aunt and treasured friend to many. She will be deeply missed by all whose lives she touched.

She is survived by her husband, Pete, of 31 years; her three daughters, Emily (Andy) Nordstom of Chicago, Elizabeth Holmes of Valparaiso, Ind. and Carolyn Holmes, a student at DePauw University in Greencastle, Ind.; her mother, Margaret F. Bibbs of St. Charles; her brother, Robert (Carol) Bibbs; three nieces and one nephew; and brother David (Katie) Bibbs; and many other wonderful extended family members.

A celebration of her life was held Nov. 3 at Baker Memorial Methodist Church in St. Charles. Interment will be in Dayton Cemetery, Dayton, IL. 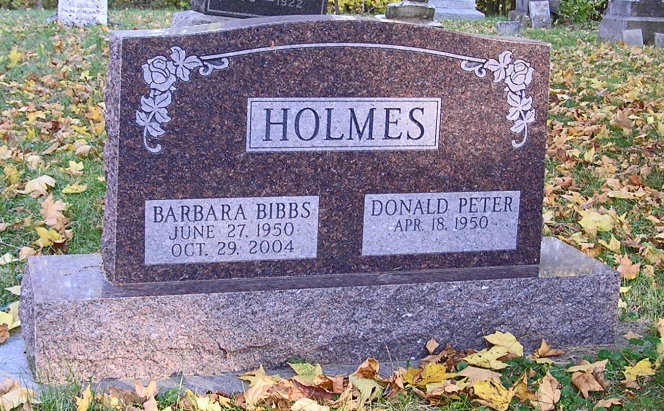