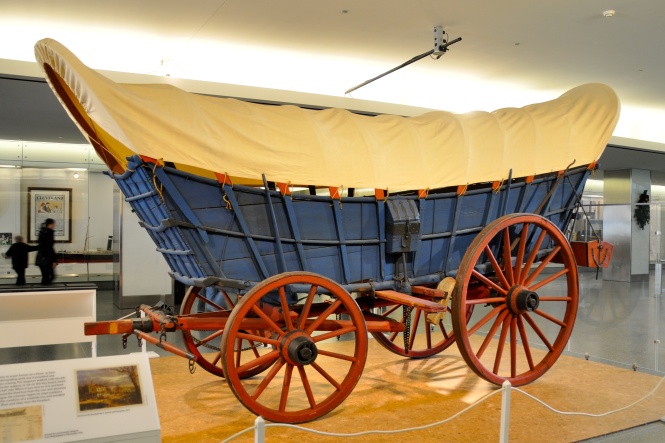 Dayton was largely settled by people from Ohio, but the eastern states also contributed settlers to the area. If you need to know how to tell the difference, these remarks, given by  P. A. Armstrong at the 1877 La Salle County Old Settlers’ Reunion will help:

“The state of Ohio, though comparatively speaking one of the younger states, contributed largely towards furnishing the first settlers of this county, among whom I will mention the Greens, Shavers, Groves, Debolts, Dunavans, Hupps, Brumbacks, Pitzers, Richeys, Strawns, Milligans, Trumbos, Armstrongs, Parrs, Hitts, Reynolds, Wallaces and Bruners, all of whom have left many descendants. New York also contributed handsomely to the first inhabitants, while Pennsylvania, Virginia, Kentucky, Tennessee and many of the eastern states had their representatives here at an early day. As a general rule we could distinguish whether the incoming emigrant were Yankee or from the Middle States.

The Yankee drove but one span of horses to his wagon and rode on the wagon to drive – the other drove from four to six horses to his wagon, riding the left hand wheel-horse to drive. The wagon of the Yankee was coupled longer than the other, had a flexible tongue held up by a neck yoke, and was of several inches narrower gauge and far lighter draft. The box was much lower and longer than the other’s, and of simpler construction and more easily taken apart to put on and oil.

The Buckeye or the Middle State wagon was schooner-shaped and closely coupled together. The rear wheels were some 12 inches greater in diameter than the front ones. It had a still tongue, which was ever busy pounding the legs of the wheel horses. The team was driven by a single line. Three sharp jerks to turn to the right – a steady pull to turn to the left, guided them.

The harness was both a curiosity and a monstrosity – a curiosity, how it ever came into use; a monstrosity by way of punishment to the poor horses who wore them. Great heavy blind bridles, huge collars, massive hames, broad backband and heavy trace-chains for the leaders, immense breeching that literally covered the hind-quarters of the wheel-horses, side-straps full five inches wide for tugs, and large bent-skin housings upon the wethers of each horse, were sufficient to melt anything in the shape of flesh.

The box was much higher at the ends than in the middle and was made of panel work, and so mortised together that the entire weight had to be lifted up in taking it off or putting it on the wagon. Hence it required the united effort of a whole family to handle it. These schooner wagons being about 5 inches wider than the Eastern wagon, they of course never tracked with them, and hence they made a new track, at least on one side. Being very heavy they sank to hard pan in every slough, and when planted they are “solid muldoons.”

These wagons, so dissimilar, each had their advocates for a while, but the superior advantages possessed by the Eastern wagon were so patent that the prairie schooners were abandoned and suffered, like the wonderful one-horse chaise, to tumble to pieces and were never repaired or duplicated.”1