Mr. Hippard was a native of Virginia who had lived in and near Ottawa for many years.1 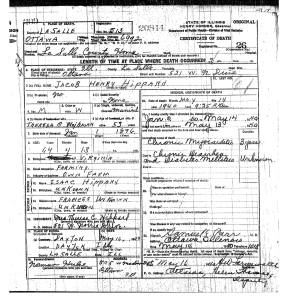